Service First’s history began like most credit unions: with our members. Back in the early stages of America’s financial system, banks were only accessible to the upper class. People began joining forces to create their own financial institutions. Credit unions were started by people, for people. They were established to provide affordable financial services to everyone.

In 1934, the employees of John Morrell got together to form the John Morrell Employees Federal Credit Union, to offer a better and more affordable banking option.

It all started with a small office within the confines of the John Morrell Meat Processing plant, and soon the credit union began to blossom. In 1969, they knew it would be time for their own space, so they moved into their own building.

Over the next three decades, other local credit unions merged with John Morrell FCU, including South Dakota Central in 1983, Zip Employees in 1984 and McCook County FCU in 1993.

Since it was no longer just John Morrell employees that were members, it was time for a name change. Providing outstanding service to members was a core value of the credit union, and thus Service First Federal Credit Union was created.

Now, after eighty-five years, over 20,000 members and one name change, our humble beginnings have flourished into the proud legacy that Service First still upholds today. As a member of service first, you are a part of a legacy of people helping people.

Our Vision: Be the most preferred and trusted financial institution serving our members, their families, and future generations.

Our Mission: To empower our members through financial services and education, while promoting the people helping people philosophy, and ensuring the future growth of the Credit Union. 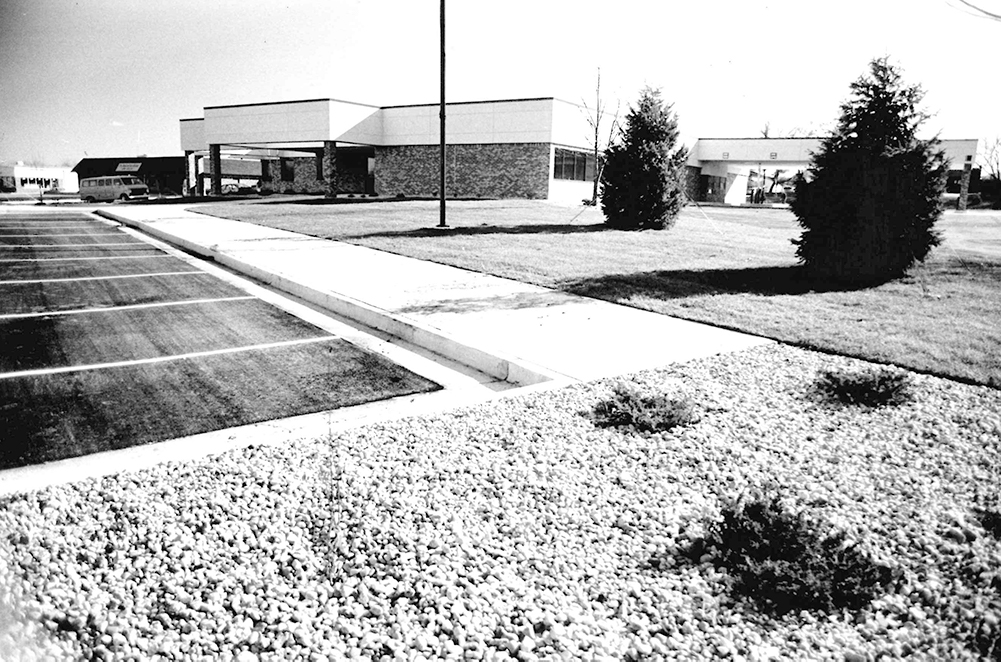 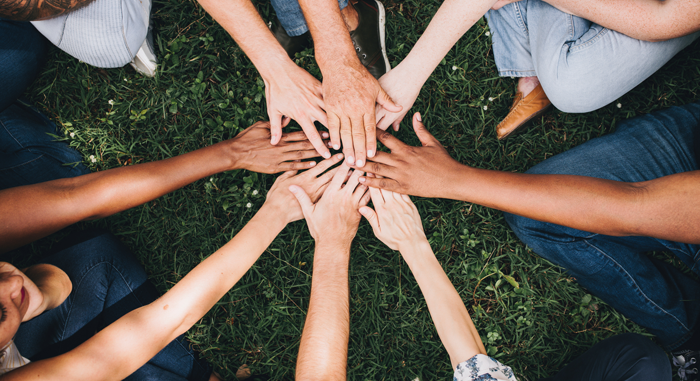 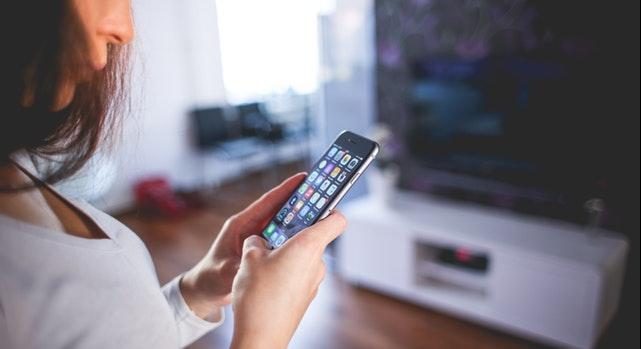 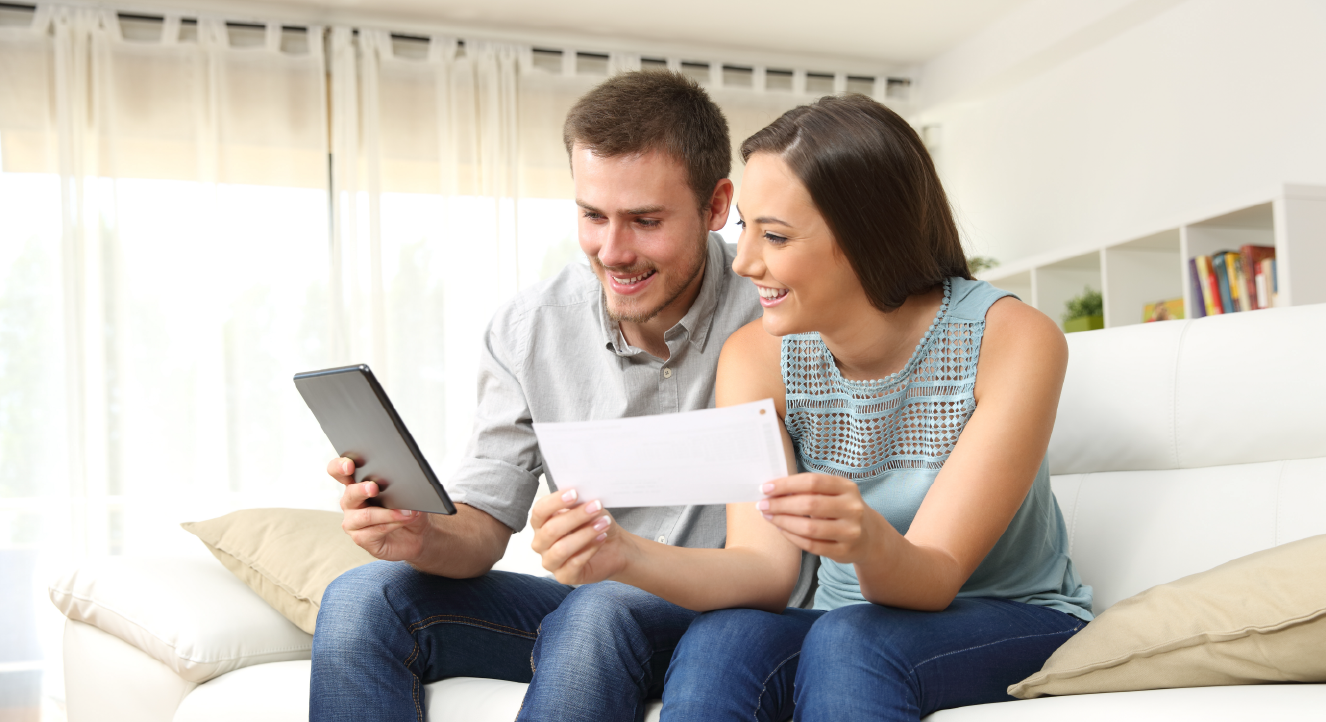